Medical Conditions That Can Mimic Dementia

Medical Conditions That Can Mimic Dementia 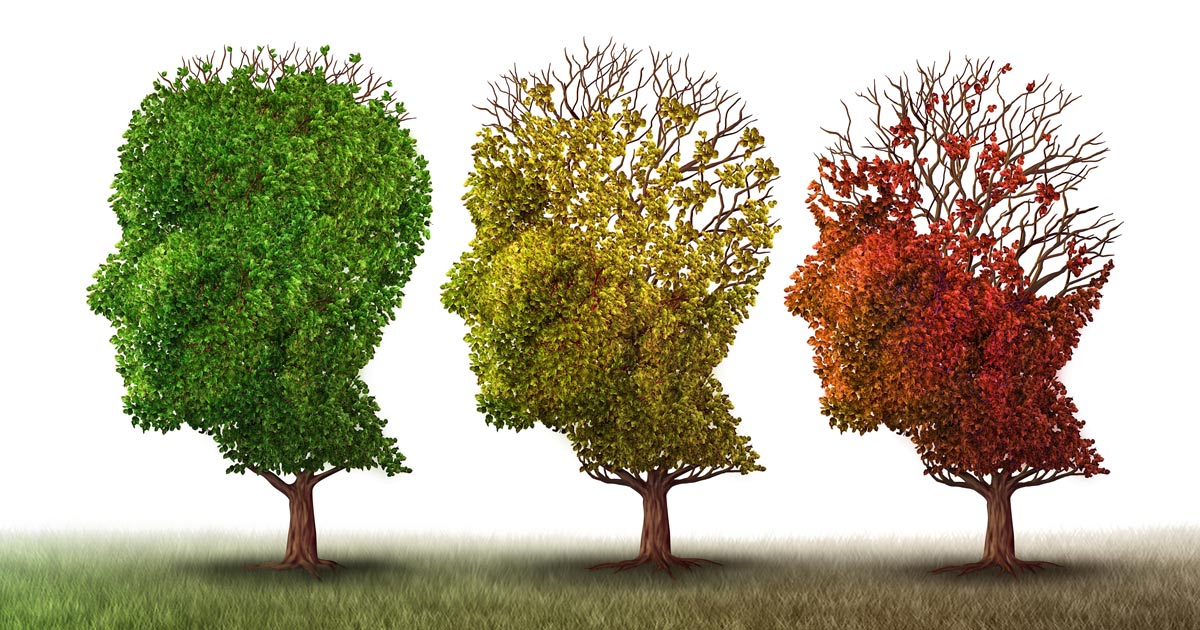 It’s safe to say that most elders and their loved ones are aware of dementia and Alzheimer’s disease. Consequently, they tend to be on the lookout for their symptoms. That is wise because while the conditions can’t be cured, early diagnosis allows for better care. However, other medical issues produce symptoms that appear to be signs of dementia. This can cause a number of problems, including the delay of treatment for the actual illness. At our community for senior living in Loveland, CO, we are quick to report any cognitive decline we see in residents to them or their loved ones.

Some of the medical conditions (and treatments) that can cause an elder to display dementia-like symptoms include:

Always Get a Medical Professional’s Opinion

At Green House Homes, our innovative approach to senior living in Loveland, CO creates close-knit communities. There, people—staff and residents—care for one another and pay attention to changes in mental and physical health. One thing we’ve learned in the process is that when people notice unusual symptoms in themselves or others, they should avoid making assumptions. Instead, they should get input from a medical professional. Encouraging residents to address health changes promptly is important. And, it’s just one of the ways we help them live their happiest, healthiest lives.

THE GREEN HOUSE HOMES AT MIRASOL

Tips for Helping Elders Recover Emotionally From a Fall 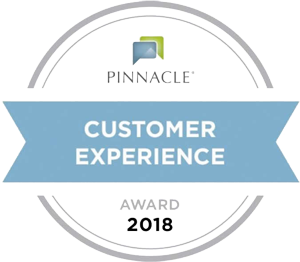 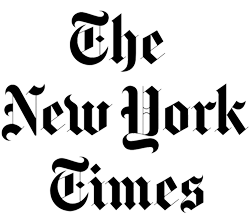